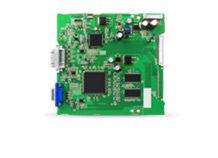 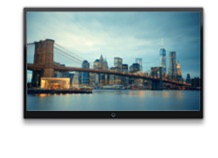 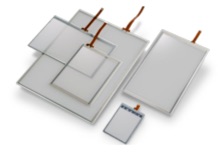 The 50 x 40mm PicoCOMA5 computer-on-module supports up to 512MB RAM and 1GB flash, although on the PCOMnetA5 SBC, these are dialed down to 256MB and 128MB, respectively. The module integrates a microSD slot, as well as one to two 10/100 Ethernet controllers, both of which are enabled as ports on the SBC.

The module attaches to the 80 x 50mm baseboard board via an 80 pole plug (80-pin) connector. Interfaces include USB host and device, dual RS232 interfaces, one or two CAN interfaces, plus I2C, SPI, GPIO, and audio. The module also provides a separate TFT LCD display interface with up to 800 x 600-pixel resolution. Both 4-wire resistive and PCAP-Touch (via I2C) are available. The PicoCOMA5 COM is available in a starter kit that includes the new PCOMnetA5 SBC carrier board (described below), along with a 7-inch WVGA resistive touchscreen. 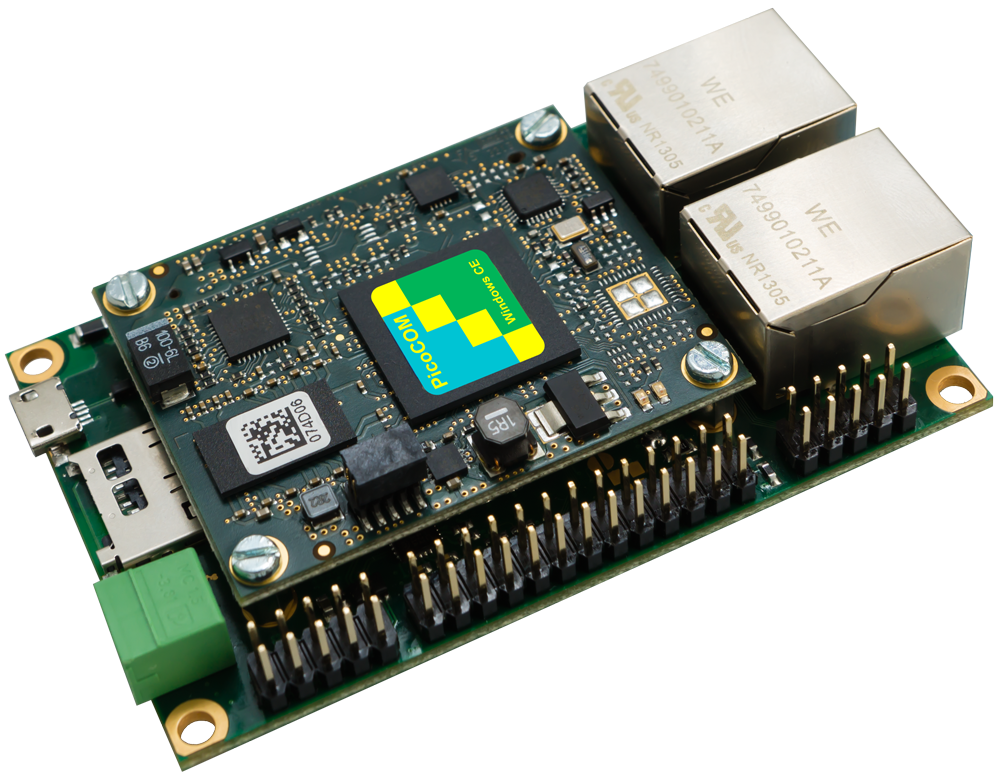